Skip to content
Once upon a time there was a sense of pride when one declared they were raised in the South. 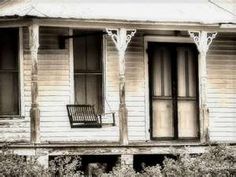 Every day, people of all ages awoke before daylight to get a jumpstart on the long day ahead.
One day starts like all days. In summer months (at paternal grandparents), wake up, dress, wash hands and face, go to the kitchen to prepare breakfast. Our breakfasts were identical every single day of the week.
Biscuits from scratch, brown gravy, chocolate gravy, sausage, bacon, fatback, scrambled eggs and instant coffee. Well, the coffee was for the grandparents.

Because of that, I learned the art of Southern cooking by one of the best. I never asked questions. Watched and repeated what I saw. To this day, I never follow a recipe or write down what I do to create a dish. This irritates my husband; he knows he will never eat the meal again because of my failure to write it as I go.

Because of that, I have learned to take notes and repeat certain meals that were incredible. Writing notes has enabled me to tweak and modify foods until they can’t be any better.
Until finally I was able to publish two small cookbooks over the years. The cookbooks, meant to be a group and/or family effort, ended with me putting other names to several of my recipes.
Memories:
The hardwood floors flexing at 5 am with our journey from the bed to the kitchen. The odd smell of a fresh-lit gas heater breaking the morning chill. Sleeping on feather mattress beds. 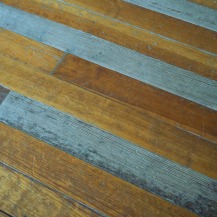 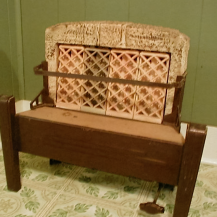 Flour stored in an over-painted white flour bin. Grandmother making biscuits in a well of flour and baking them in the large Lodge skillets. Making chocolate gravy in a cast iron Dutch oven. A Dutch oven used to fry chicken. Yellow Jarvis field corn cut off and simmered in a buttered Lodge iron skillet. 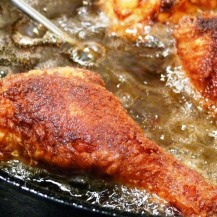 Using an outhouse. Walking a mile on bubbling asphalt to go to the post office. Decorating live Christmas trees. Push-mowing grass. Raising pigs and cattle. I miss the feather bed. 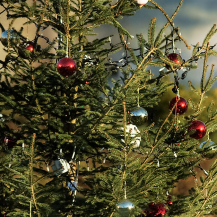 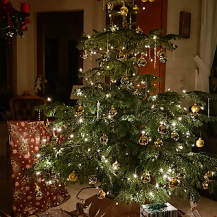 Relying on the orange light of the freezer to guide you in the dark like a night light. Fresh banana pudding. Gospel and preaching on the radio so loud you can hear it outside. Hanging clothes on the line to dry. Washing those clothes on a washboard and in a wash tub. 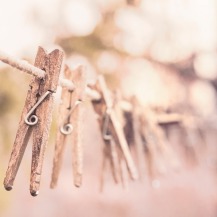 Wrestling on TV every Saturday. Licking hundreds of ‘quality stamps’ and putting them in books to trade for merchandise. Coconut cake. Canned beets. Canned tomatoes. Of course, canned doesn’t mean a tin can but the big Ball or Mason glass jars. Sleeping under a ton of hand stitched quilts.

A party line on the phone. Snuff in the phone receiver. Drinking water from a dipper. Reading newspapers because the TV was only for wrestling and news/Dave Brown weather. I did catch my grandfather out for a walk once and I watched Doctor Who, the good one with Tom Baker. I remember the episode was about a lighthouse. 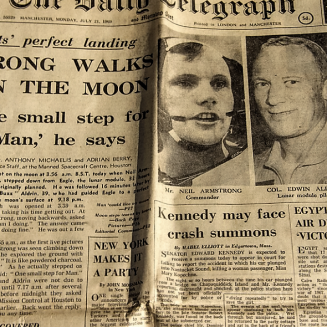 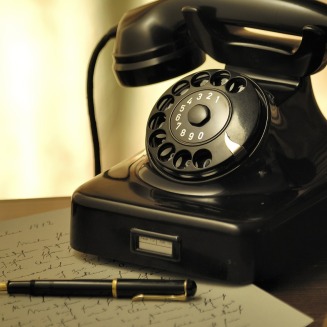 This morning’s breakfast is just as good as it was yesteryear. 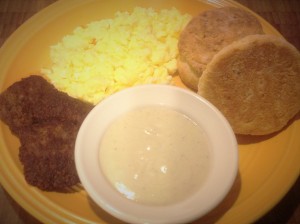 It seems more and more grandmothers today have lost the desire to cook. The need to teach their children and grandchildren has disappeared. I see many older people put junk food into baskets and families dining at restaurants too often. The shine of smiling and declaring, “I was raised in the South!” has tarnished and faded.

2 thoughts on “‘Raised In the South’ Meant Something Decades Ago.”

My Tweets
Join 2,563 other followers

Pages (Most Have Valuable Resources)

A repository for movies from the silent era

Self motivation and acceptance